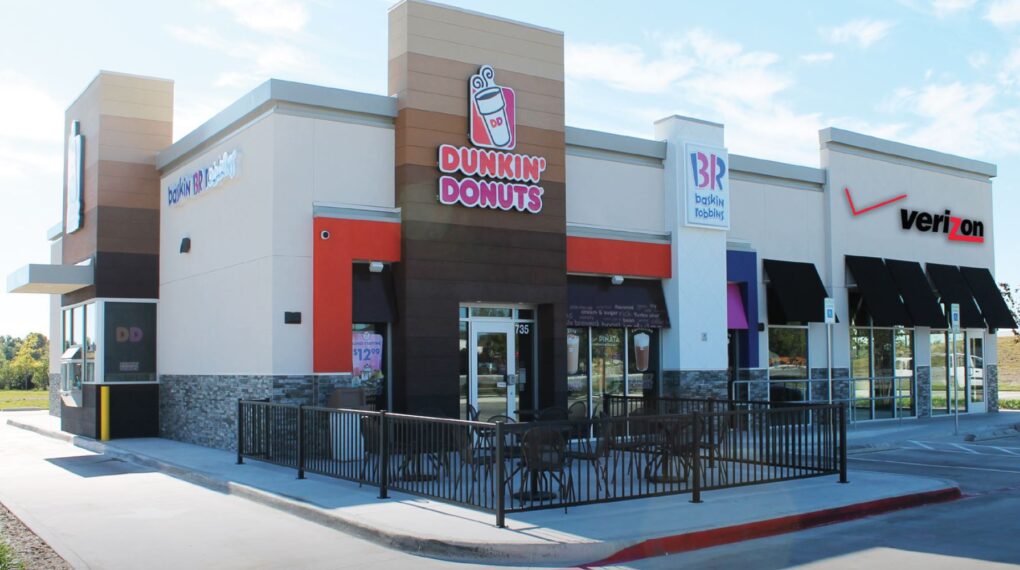 Burleson residents will soon have a new place to satisfy that sweet tooth with the attraction of Baskin-Robbins to the Wilshire Gardens development.

The ice cream store will be in the same location as Dunkin' Donuts, next to Schlotzsky's Deli, Burleson Economic Development Manager Justin Bond said.

"Dunkin' Donuts and Baskin-Robbins actually go together in a combo shop," he said. "It's their new model."

The Wilshire Gardens development, approved earlier this year, is going in at the corner of Gardens Boulevard and Texas 174. The 18,000-square-foot space has room for several fast casual restaurants as well as retail or neighborhood services, such as a salon.

Bond said stores that could go into the development would be similar in size to those at Gateway Station.

"They have room for another restaurant as far as parking goes," he added. "It won't fill up entirely with restaurants. There are about 8,000 feet of space remaining for a lease."

Bond said the developer also plans to extend Johnson Avenue to the west to Texas 174 which will make it easier for patrons to enter and exit the parking lot.